Alzheimer’s, a severe version of dementia, is a serious cognitive disease that can negatively impact memory power and other brain-related functions. The reasons behind development of Alzheimer’s cannot be accurately detected; however, actions can be taken to prevent it. Researchers from the Society for Neuroscience have proposed that certain diets like the Atkins diet or Ketogenic (keto) diet may help improve cognitive function in people at risk of Alzheimer’s. The term ‘ketogenic’ refers to low-carb diet that also includes high-fat foods. The research discovered that eating low-carb and high-fat foods may protect neurons from death during the progression of Alzheimer’s disease.

The research was based on the premise that interneurons that keep other neurons from signalling too much, lose their power during the initial stages of Alzheimer’s. These interneurons require more energy as compared to other neurons. 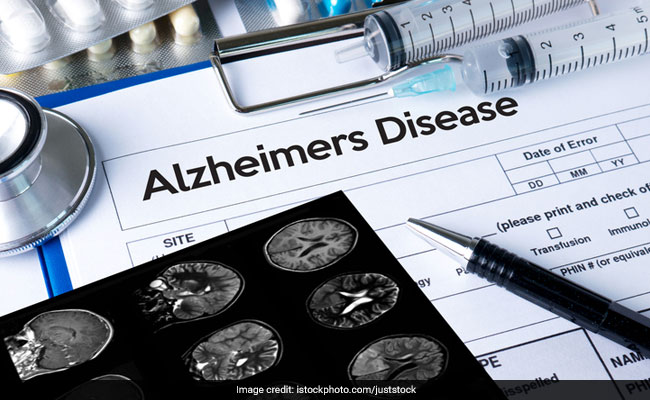 Atkins diet or keto diet may help improve cognitive function in people at risk of Alzheimer’s.

The researchers carried out the experiment on mice and genetically reduced levels of SIRT3 in mouse models of Alzheimer’s disease. SIRT3 is a type of protein that is known to preserve mitochondrial functions and protect neurons. It was seen that mice with reduced levels of SIRT3 experienced fewer seizures and were less likely to die when they consumed a diet rich in ketones.

“Increasing SIRT3 levels via ketone consumption may be a way to protect interneurons and delay the progression of Alzheimer’s disease,” added one of the researchers.

A low-carb, high-fat diet provides more calories from protein and fats and less from carbohydrates. So, while following such a diet, one is required to avoid carbs-containing foods like refined flour, sugar, soda, cake and white bread.